A few weeks ago I got an email from Afterpay saying that their service is now available in over 600 stores so I immediately loaded up their website and had a browse through and that is when I found Baddie Cosmetics! 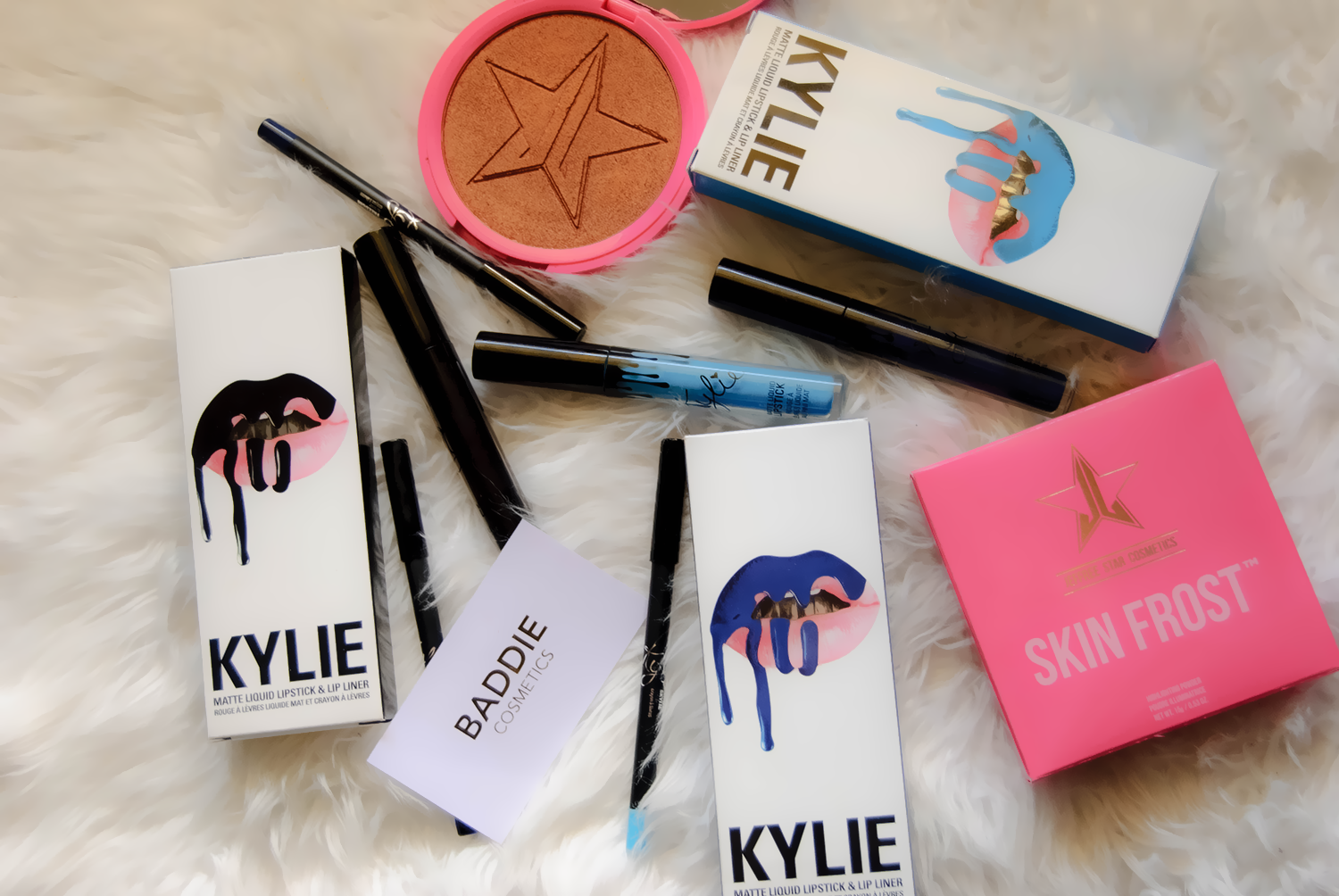 Baddie Cosmetics resell high end, hard to buy makeup to Australians. They stock so many great brands, Jeffree Star, Urban Decay, Too Faced, Anastasia Beverly Hills and the one I was most excited for, Kylie Cosmetics. At first I was a little worried because I thought maybe they might be selling fakes, but from the customer reviews it seemed like they were real. I decided to buy some and see if they were real by comparing them to the lip kits I have bought from Kylie’s Official website. They only had 3 colours in stock, Dead of Knight (black), Freedom (dark blue) and Skylie (light blue) so I bought one of each.

They are 100% real. I watched a bunch of videos comparing reals to fake and read some blog posts and the lip kits I received are real so I will definitely be buying more! Yes, you do pay a little more than what you would pay if you bought them from Kylie’s official website, but Baddie Cosmetics have Afterpay so you can pay it off! If you want to read about how you can tell the difference between real or fake lip kits, this blog post on StyleVanity is really good and they are constantly updating it.

I also picked up something that has been on my wishlist for a few months now. A Jeffree Star Skin Frost! I got the shade Dark Horse, which is a really nice bronze highlight, perfect for women of colour like myself. This highlight is so worth the money. It is huge. Probably about twice the size of my other highlighters. I don’t think I’ll ever need to buy another one again!

So that is my little Baddie Cosmetics haul! I would highly recommend this store and I am very excited to buy some more lip kits from the in the future! 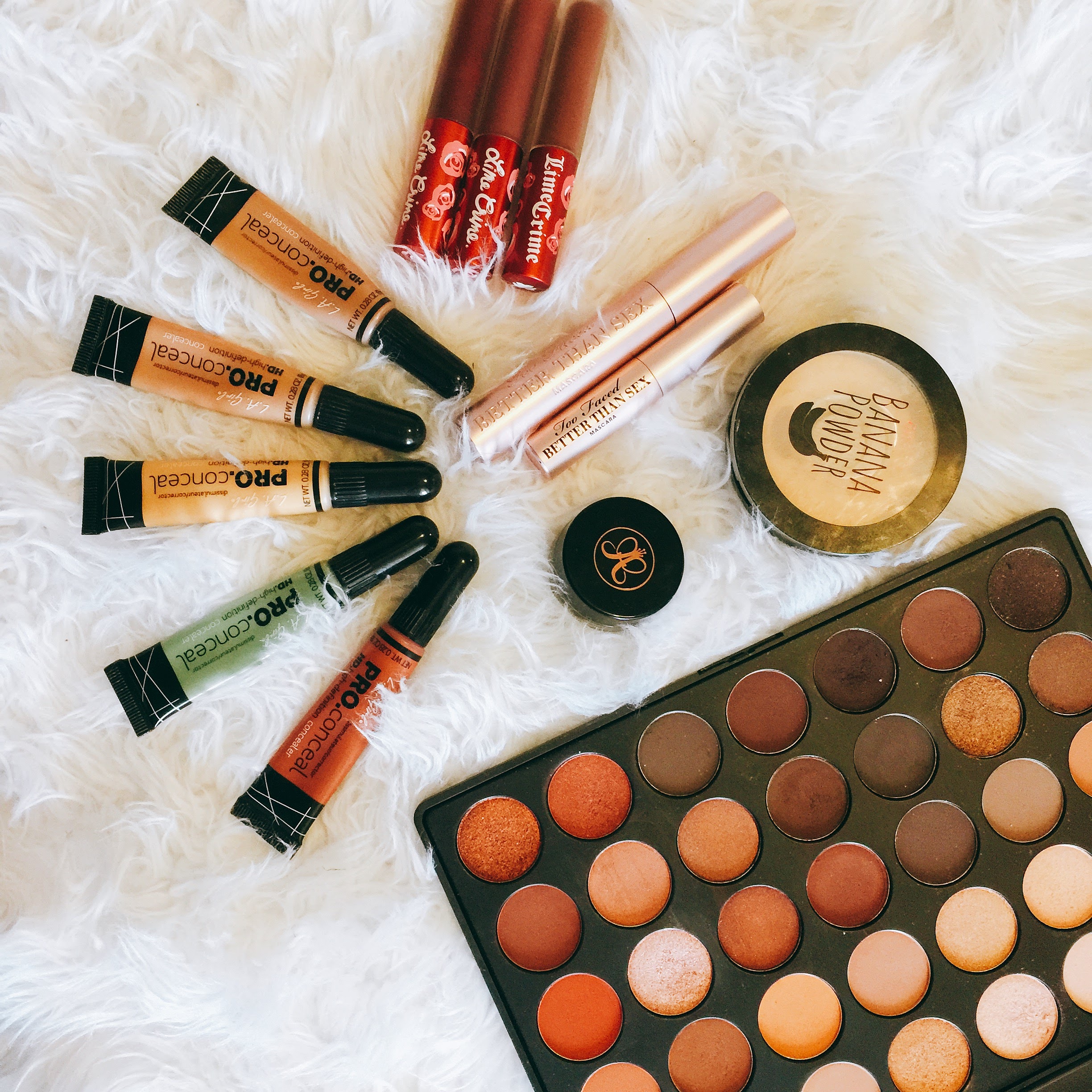 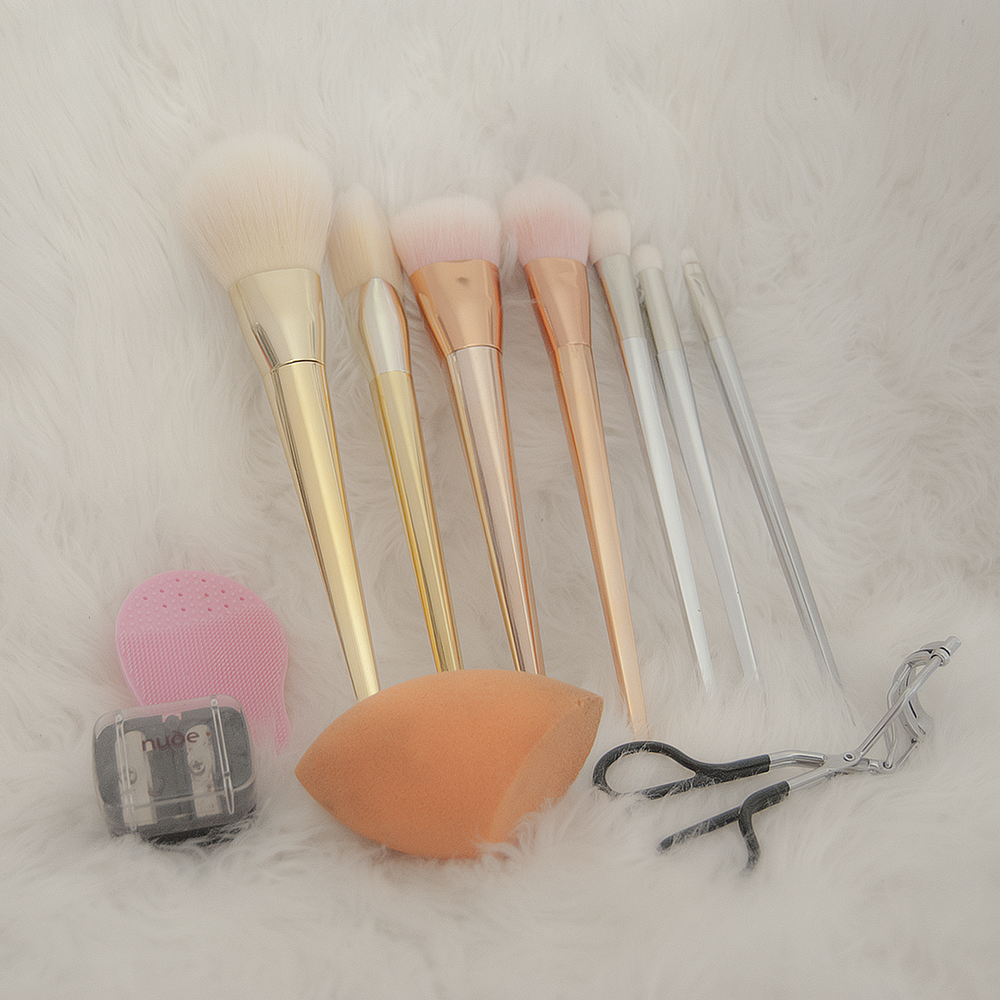 Kayla Loves is a beauty and lifestyle blog created for the modern day girl with a passion for pretty things. New posts published weekly, and include beauty reviews, home decor, recipes and mum stuff!